SME to Launch Inaugural Edition With Leaders in Sustainability campaign 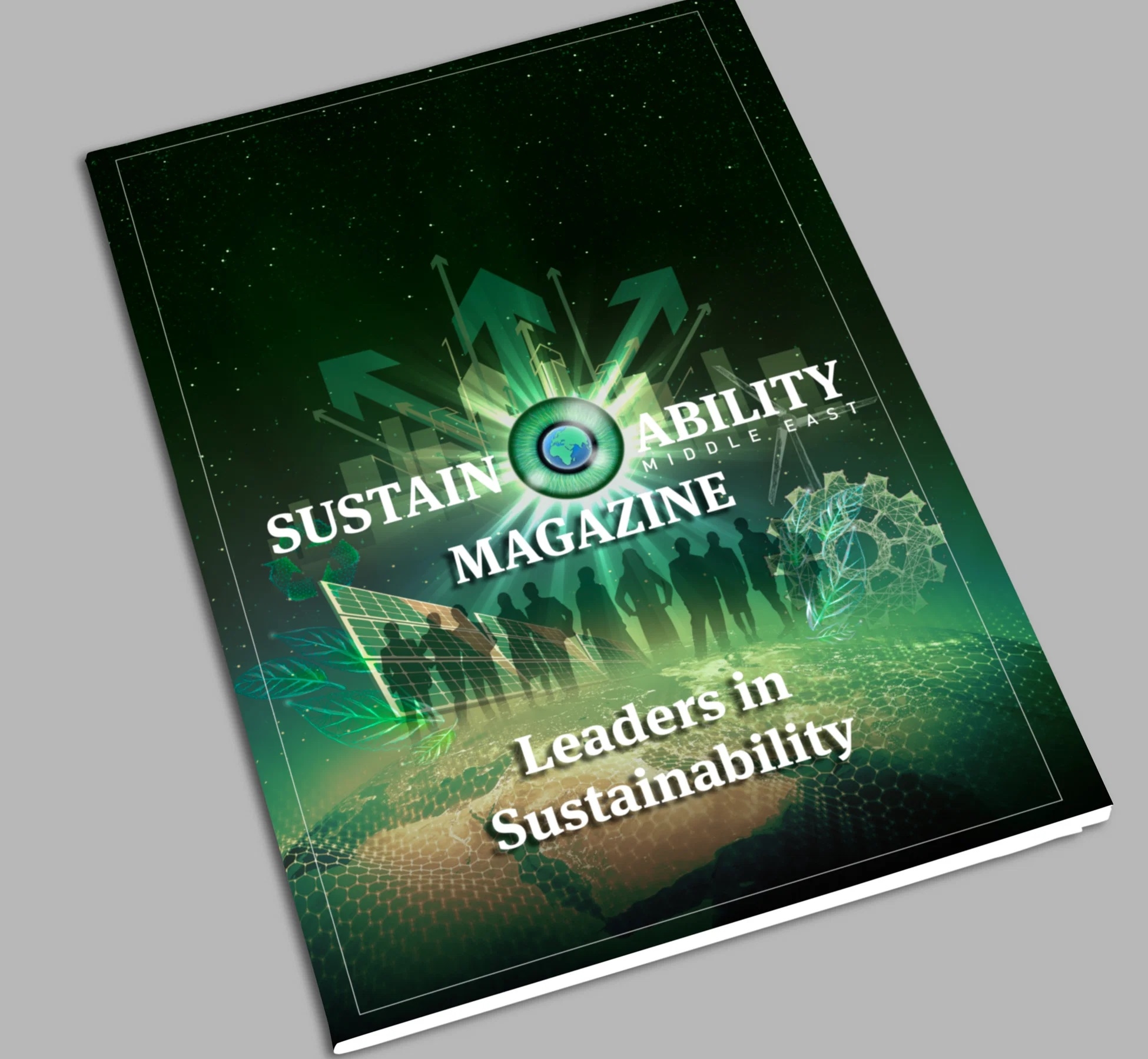 This is the beginning for SME - We have the 1-Billion Views Campaign, which is about raising awareness around sustainability: Sam Khan, CEO, SME

Sustainability Middle East (SME), a brand-new publishing arm of CBM Media, is set to make major waves with the publication of its inaugural edition that focuses on 50 leading voices in sustainability around the world, with a special focus on the Middle East.

The edition, due for print in January 2023, features each of the leaders offering their insights into sustainability, climate change, social and political change, and grassroots-level initiatives.

Below is a list of several of the names set to feature in the publication:


The above list is by no means exhaustive but does offer an insight into the calibre of the 50 names set to feature.

For those eagle-eyed who see a lack of the Middle Eastern leaders in the list above, this is because HH Sheikh Mohammed, Ruler of Dubai; HH Sheikh Mohamed bin Zayed, Ruler of Abu Dhabi; and Crown Prince HRH Mohammed bin Salman of Saudi Arabia each have their own feature taking pride of place in the edition after their consistent efforts with regard to sustainability.

SME CEO Sam Khan said: “We are delighted to bring SME to the region with a huge project to kick things off.

“The leaders each offer a powerful, unique insight into sustainability and aid us in our mission of becoming the platform within which the key conversations in sustainability can be fostered.

“Yet this is just the beginning for SME, we also have the huge 1-Billion Views Campaign in the works which is all about raising awareness around sustainability, and we have a massive conference and awards ceremony down the line too.

“In a word, keep your eyes peeled!

“We still have a few limited spaces, do contact us if you’re interested as slots are going fast!”